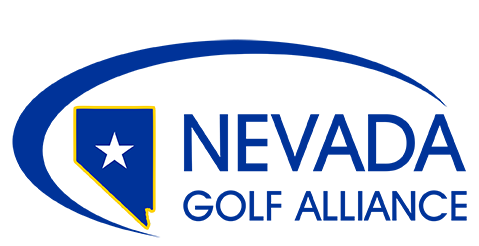 We Are Golf Facts

Quick Facts about Golf in Nevada

Golf in Nevada is thriving. Here are some interesting facts:

❷ The PGA Tour hosts events in both the North and South parts of the state. The Barracuda Championship is July 25-28, 2019, at Montrêux Golf and Country Club in Reno. The Shriners Hospitals for Children Open is Oct. 3-6, 2019, at TPC Summerlin in Las Vegas.

❸ The Nevada Open is played in Mesquite, Nevada, each November

❹ The Reno Open is played April 24-26, 2019, at Wolf Run Golf Club with the winner earning a Barracuda Championship exemption

Economic
Golf contributes $68.8 billion to the American economy and impacts 2 million jobs. One in 75 jobs in the United States is impacted by the golf industry. Golf is a bigger job creator than spectator sports, performing arts, and the amusement and recreating industries.

Charitable
Golf raises more money for charity than all other sports combined. Annually, the game generates $3.9 billion for philanthropic causes, almost all of which are unrelated to the golf industry.

Environmental
Golf courses are responsible uses of green space, providing wildlife habitat, a filter for runoff, and a cooling effect on developed areas.

A Game for All
Nine out of 10 golfers play at public access facilities, 76 percent of golf is played at public courses, and the median cost of a round is just $37.

Golf has a long and deep history, dating back to the Reno Open played first in the 1940s and won the legendary Ben Hogan in 1948. IN 1953, the PGA Tour’s Tournament of Champions was held for the first time and hosted at the Desert Inn Golf and Country Club. Al Besselink won the inaugural event and was followed by such legends as Arnold Palmer, Jack Nicklaus and Gene Littler.

In all, more than 100 PGA Tour, LPGA Tour and PGA Tour Champions tournaments have been held in Nevada with a who’s who of champions from Lorena Ochoa, Mickey Wright, Paul Azinger, Greg Norman, Tiger Woods, Jim Furyk, John Cook and many others. The first-ever million-dollar purse in PGA Tour history was played for at the 1983 Panasonic Pro-Celebrity Classic in Las Vegas.

Several homegrown Nevadans have gone on to play professionally 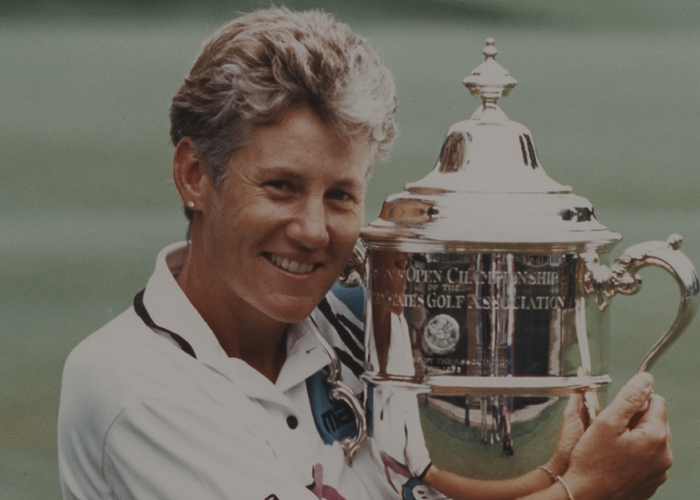 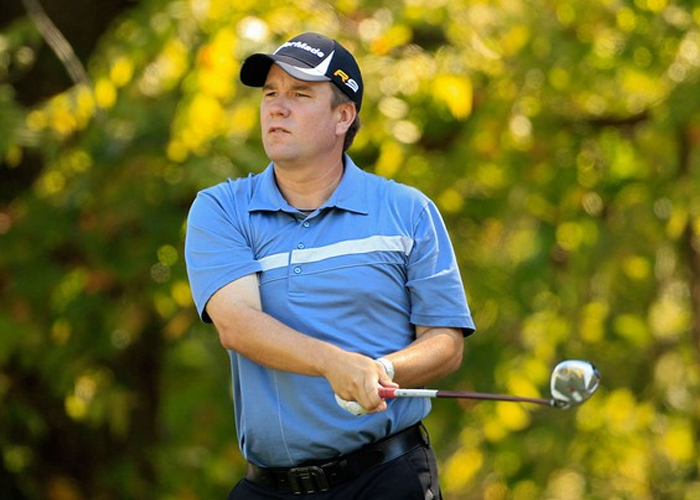 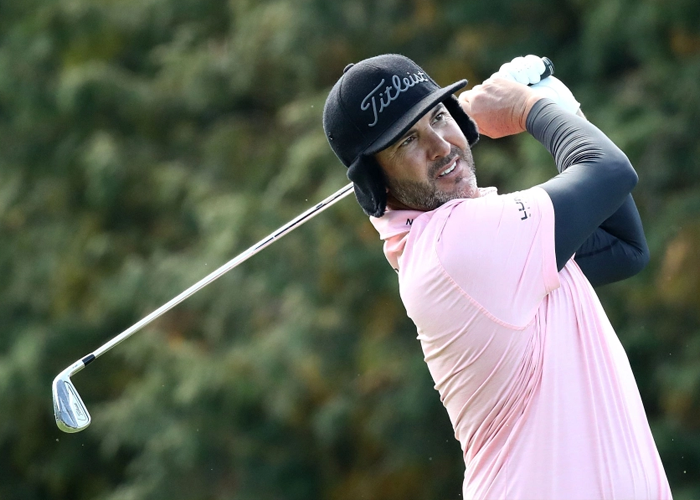 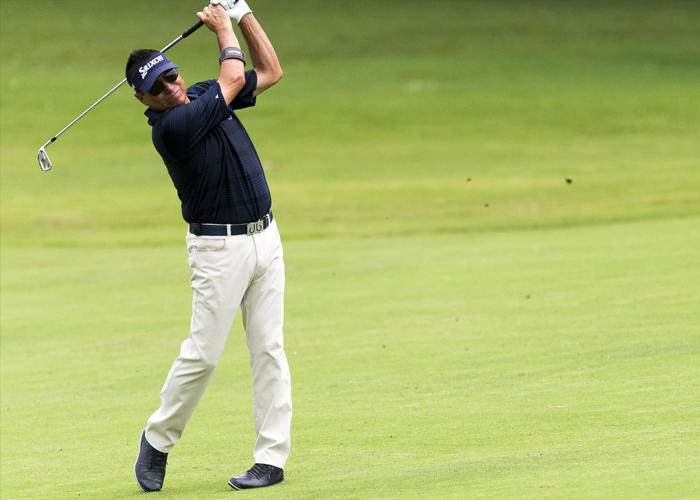 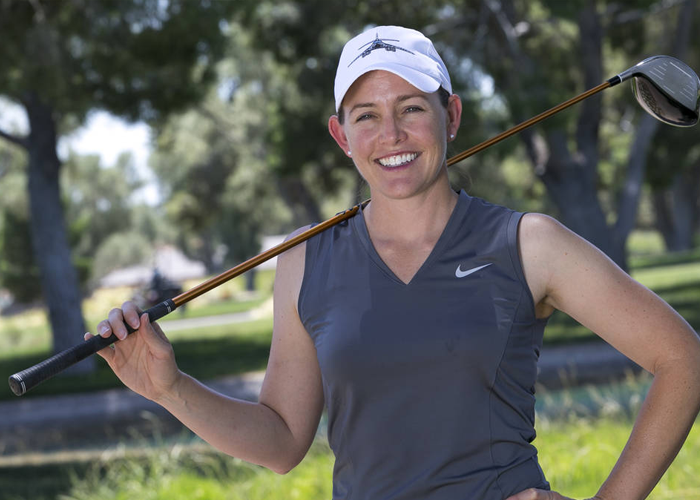 The Nevada Golf Alliance, represented by golf facilities and allied associations throughout Nevada, encourages all golfers and golf facilities to follow the latest Best Practices Protocols informed by recent social distancing policies. Each golf facility is encouraged to share their Best Practices on their websites and to inform guests and staff to facilitate a safe environment for all.